Create a Video Script That Ranks on Page One 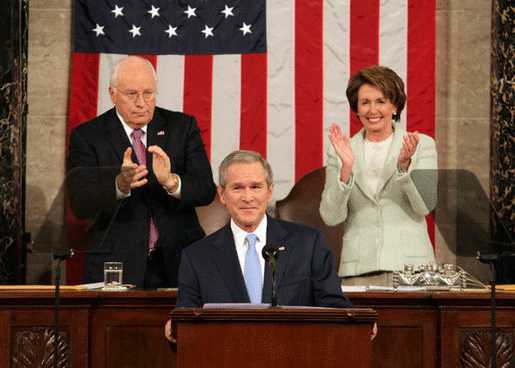 Even accomplished public speakers, work from a script. They want to make sure they cover all of their important points, in sequence, with the right tone and wording. And no Hollywood producer would think of working without a movie script.

With video, a script is even more necessary since you only have a minute or two to engage your audience. Don’t let your speaker ad lib; create a video script to use at least as a guide.

Off-the-cuff remarks often sound amateurish on a video. A rambling presentation won’t hold your audience, they’ll be looking for another video.

Use an outline to construct your video script

The hardest thing about getting started in script writing is that first sentence.  So don’t.  Write an outline as your first step.  An outline that defines the video.

Journalists have their 5 W’s: Who, Why, When, What, and Where?  Video creators define their video by asking:

Producing an outline is a vital step in creating an incredible video.  It provides the roadmap for the entire effort.  Ask the leading participants to review it; distribute it widely throughout the organization.  It has to be spot on.  If it isn’t the video will be a wasted opportunity.  Make sure that the group that benefits most from the video has the strongest voice in its creation.

Draft the outline so that it encourages the video script to be written in the language of the audience.  Don’t write a video in your company’s language, or jargon or slang.  Use the language that your audience will relate to.  Write it at a sixth-grade elementary school level if you are writing for a general audience.

A story is easy to understand and stays in the viewer’s memory.  It has a beginning, an end, complications in the middle and a successful conclusion.  It should describe:

A video is a natural base for storytelling.  It combines visual with aural stimulation, additional graphics help explain the situation and music can set the mood.  Storytelling has a message.  It’s more than just reciting facts.  Storytelling makes a video more appealing and more memorable.

Your script will have more punch if you speak directly to the audience and apply this constraint.  Be unique, don’t say what everyone else is saying.

Use all of your video tools.  Videos are better received than blogs because they have action and multiple components.  You are not just limited to a talking head.  Interject graphics, still photos, b-roll, and music to enrich the story.

Written language is different than spoken language.  Make sure the script sounds the way you intended.  Try inviting all of the key stakeholders in the project to spend 30 – 45 minutes around a conference table listening as the people in the video read the script.

It is a great time to try different inflections, emphasis and facial expressions.  Let the group be in on the creative part and make their suggestions.  Accept the best comments, finalize the script and get ready to shoot.